This will have been the cause for much merriment for those who purchased Bitcoin a year back. The price of bitcoin last year was around $500. Had a cryptocurrency investor purchased $100 last year they would be holding $900 to $1000 worth by todays pricing.

Bitcoin isn’t for the faint hearted, sometimes swiftly losing, gaining and swinging $250 over the course of a single day. Analysts from investment banker behemoth Goldman Sachs expect the digital currency to slump some time in the future before again rising.

However, the cryptocurrencies swift rise has had commentators liken it to other investments that shot sky high before dropping back to earth with worrying results. Technology shares in the late 90s and housing in the early part of this millennium. 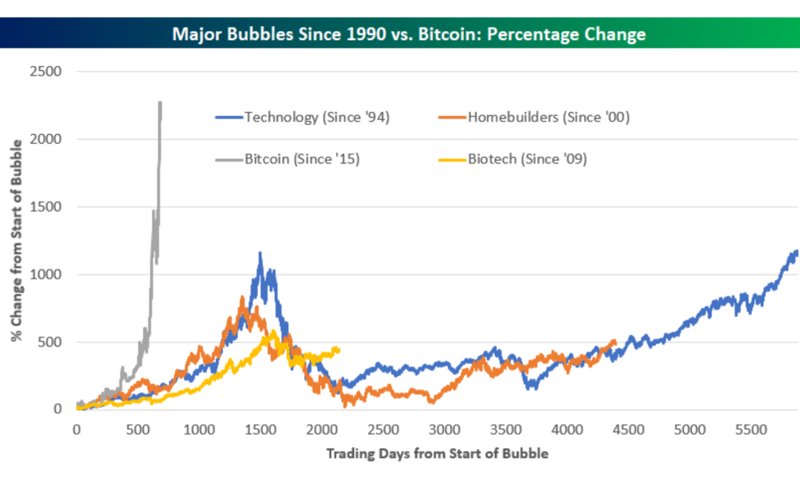 “It’s really, really not worth it for the ordinary consumer,” Matthew Elbeck, a marketing professorat Troy University commented

Bitcoin’s supporter disagree and say Bitcoin has further gains to make. The entrepreneur who started the Bitcoin Foundation, Charlie Shrem, recently said that he believes bitcoin is great value at anything below $100,000.

View all posts by james